Oxfordshire Green Party has launched its newest branch for members in the districts of South Oxfordshire and Vale of White Horse.

All Green Party members living in the Vale of White Horse and South Oxfordshire Districts will automatically become members of the new branch (members in Abingdon also have a branch).

On the significance of the launch, Robin Bennett, Green District and County councillor, and co-Leader of South Oxfordshire District Council, says:

"In 2019 the first ever Green councillors were elected on South Oxfordshire and Vale of the White Horse District Councils. This new branch will give local Green members a way to get more involved and help us to win more seats and have even more impact in the future." 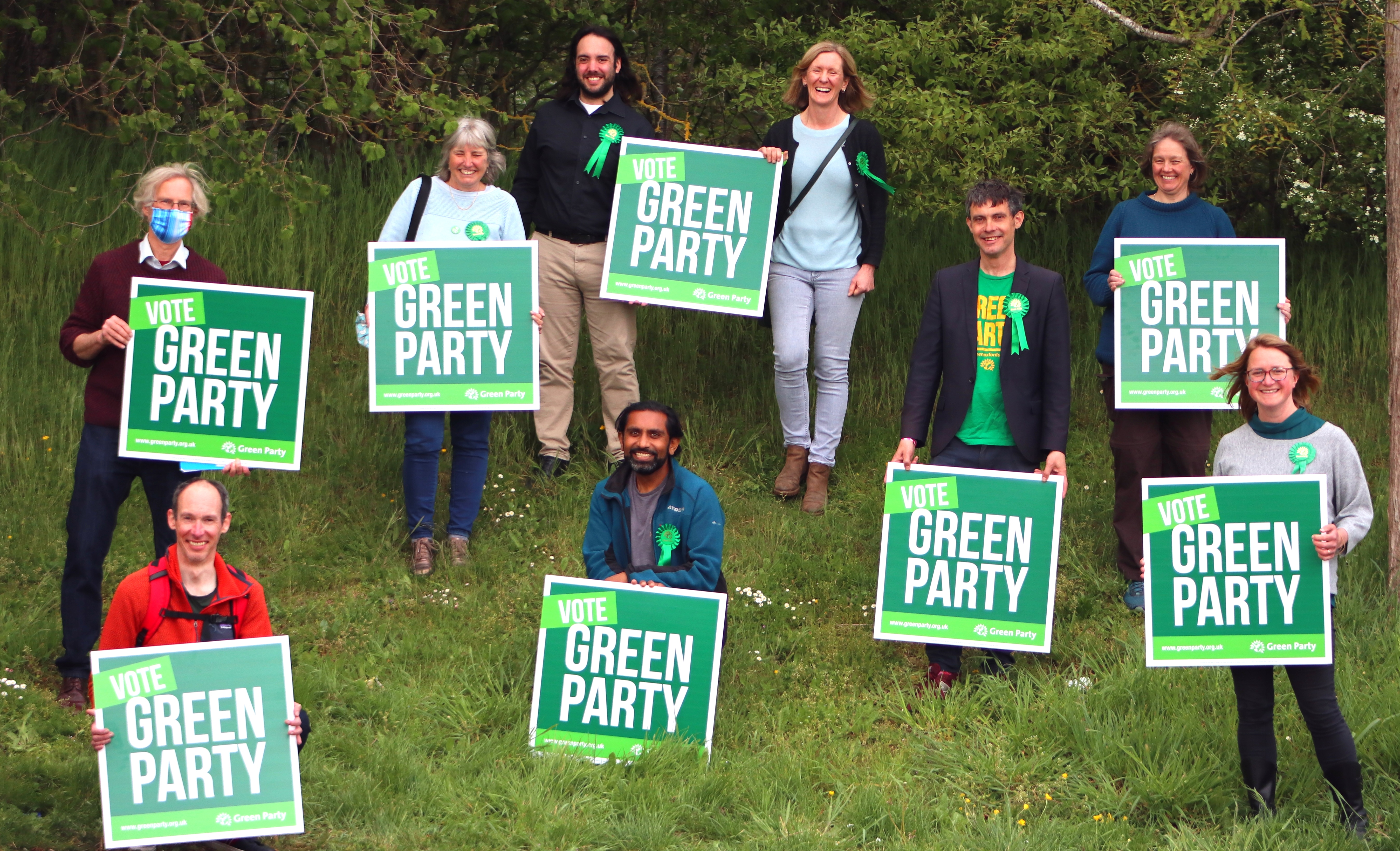 Greens are in joint control of South Oxfordshire District Council in a coalition partnership with Liberal Democrats; the County Green group of three (two of whom are based in South Oxfordshire) forms part of the Oxfordshire Fair Deal Alliance that overturned decades of Conservative control in May 2021.

“We’ve built up a great deal of momentum across the county over the last few years; residents have shown they are ready for progressive, honest, local candidates who will fight to safeguard our communities and environment in a time of real crisis. We've got a great team, and this new branch will help us organise, campaign, and showcase the brilliant work that our local councillors are doing at all levels.”