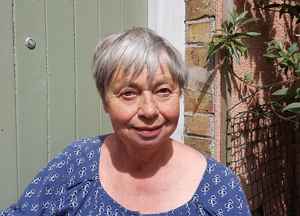 I have lived in east Oxford for over 40 years and my daughter attended local schools. I was for many years a mental health worker with Oxfordshire Mind in Cowley, and I have also been a counsellor. Now I volunteer with Asylum Welcome.

I have been an active member of Keep our NHS Public, fighting creeping privatisation under both Conservative and Labour governments.

I would like to see bus passes available for everyone so that bus travel could be really attractive and efficient for all, and this could seriously reduce traffic.

During the pandemic, like many others, I became more involved in our local communities, and our local built and natural surroundings.

I joined the Green Party over 20 years ago because of its defence of the environment, commitment to public services, and passion for social justice.

Green councillors are making a difference across Oxford.

It's a choice between Green and Labour in Hinksey Park. 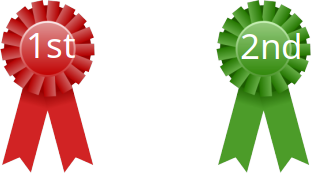 No independent this year.