Canvassing with David Lyons in Bicester 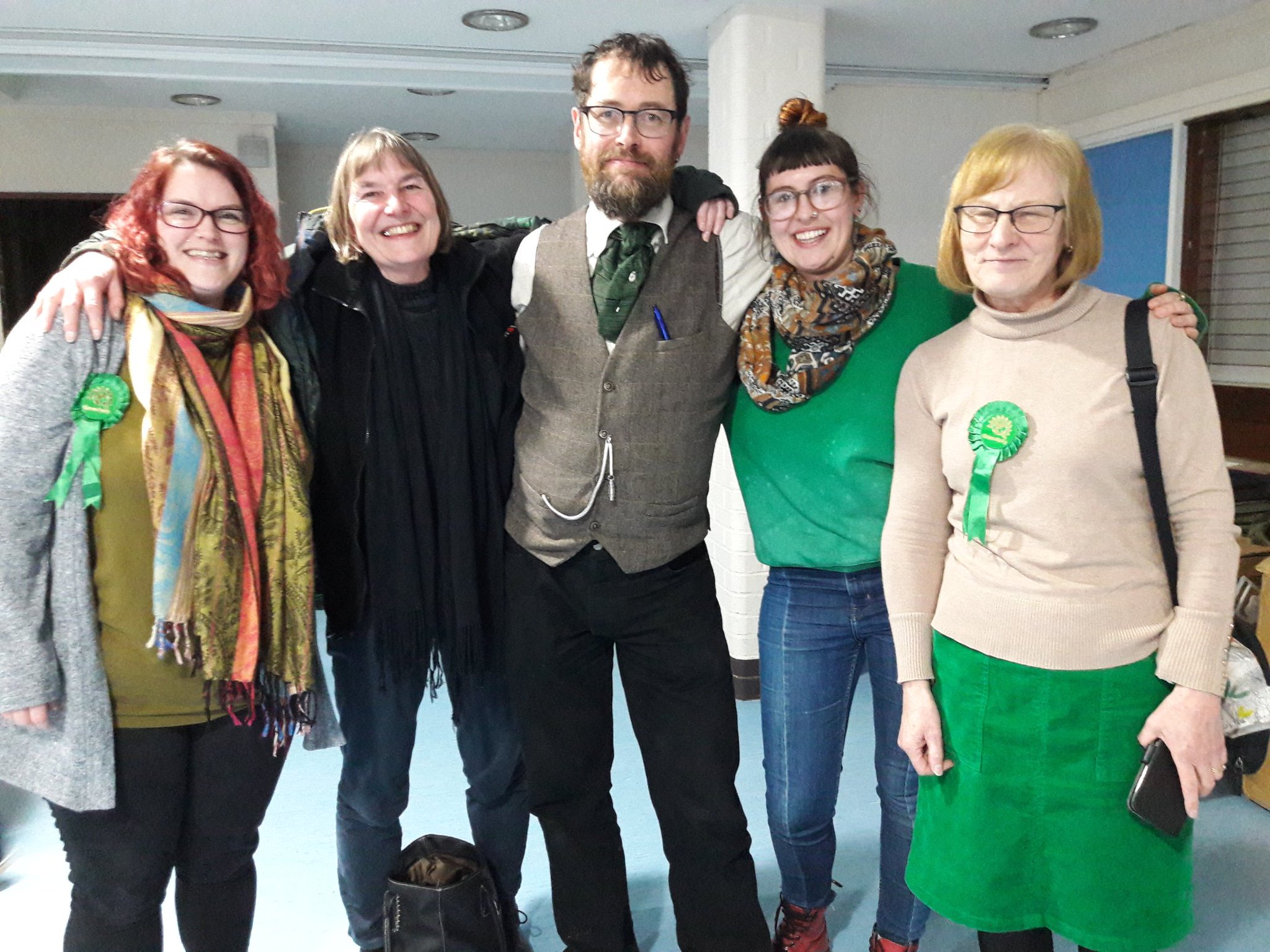 David Lyons is the first Green Party councillor to be elected in Buckinghamshire. He recently won a massive 51% (1210 votes) of the vote in the Haddenham and Stone by-election.

Now he's coming to Bicester to support Robert's local election campaign! Come and join Robert and David for some canvassing.

Talking to voters can seem scary at first but don't worry if you've never done it before. We'll pair you up with Robert, David or another experienced Green Party member who can show you how it's done!