This is not a Green Party organised event but we thought you might be interested in it! 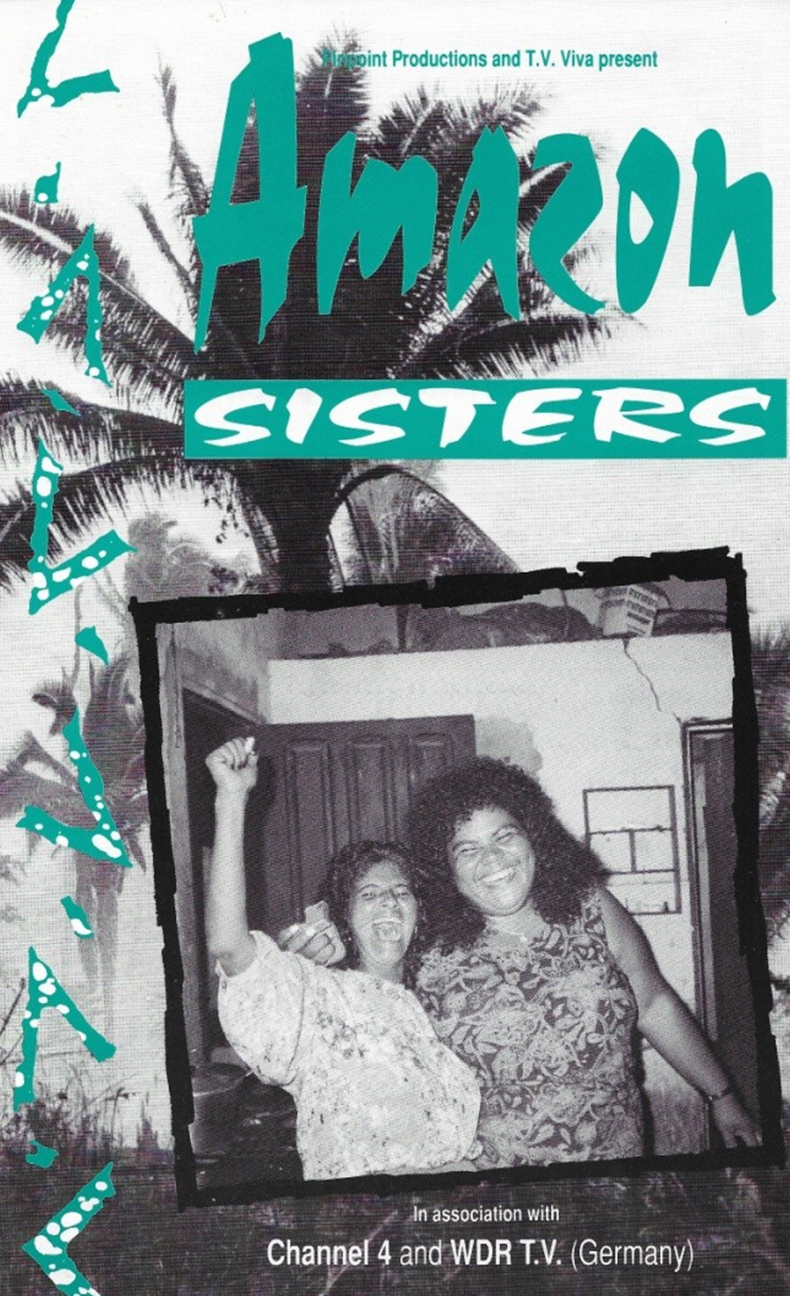 With the director Anne-Marie Sweeney and Maria Betânia

Meet the extraordinary women fighters protecting their environment in the Amazon region of Para. The first to take to the streets, occupy and strike to defend their communities in the teeth of mega “development” projects and the rampant deforestation in one of the most violent and militarised area of Brazil. Made over 30 years ago, the environmental and social messages of these women have a vital relevance for today’s bitter struggles to defend the rainforest from Bolsonaro’s devastating policies “to liberate mining, agribusiness and land leasing in the Amazon basin.”

Time Out “Optimistic and Defiant” George Monbiot “Tremendous! Offers a great contribution to our understanding of the region” Tony Benn “ A marvellous film”

Sue Johnson, Earthwise Collective “Excellent .. by far the best footage we have seen for putting women and grassroots development firmly into the centre of environmental issues”

“Staggering, It is a film which should be seen” JULIE CHRISTIE Actor

“A rare occurrence on British television.  It must be applauded for giving this film over to the women of Amazonia to voice their experiences and to teach us”     SPARE RIB