The Keep our NHS Public campaign will be lobbying outside the County Council's Scrutiny Committee on Tuesday 7th March. Come and join the lobby with other Greens on 7th March at County Hall from 8.30am.

The County Council will be deciding its position on NHS management plans which involve a minimum of £200m cuts to the NHS in Oxfordshire. The Oxford Mail reported (27/2) as much as £150m may be spent on NHS reorganisation and has been unable to clarify how such a sum is to be spent.

Green County Councillors are also putting in a motion on the NHS Sustainability and Transformation Plans to the full County Council meeting on 27/3. This is to press the County to object to the severe cuts proposed for the NHS in our area. 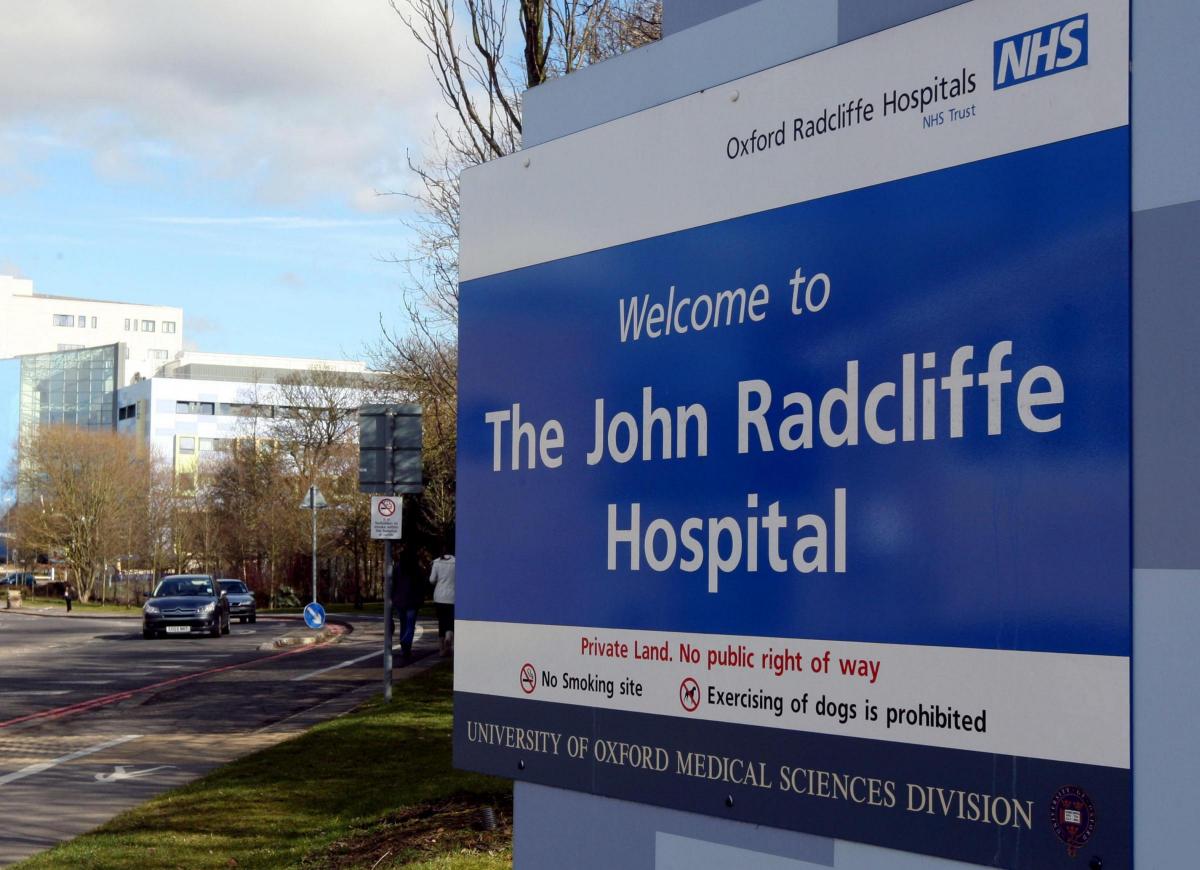