Labour run Oxford City Council have announced they are spending £1m on a new health and community hub at Barton Neighbourhood Centre. This comes two years after they spent £4m on the new Rose Hill Community Centre 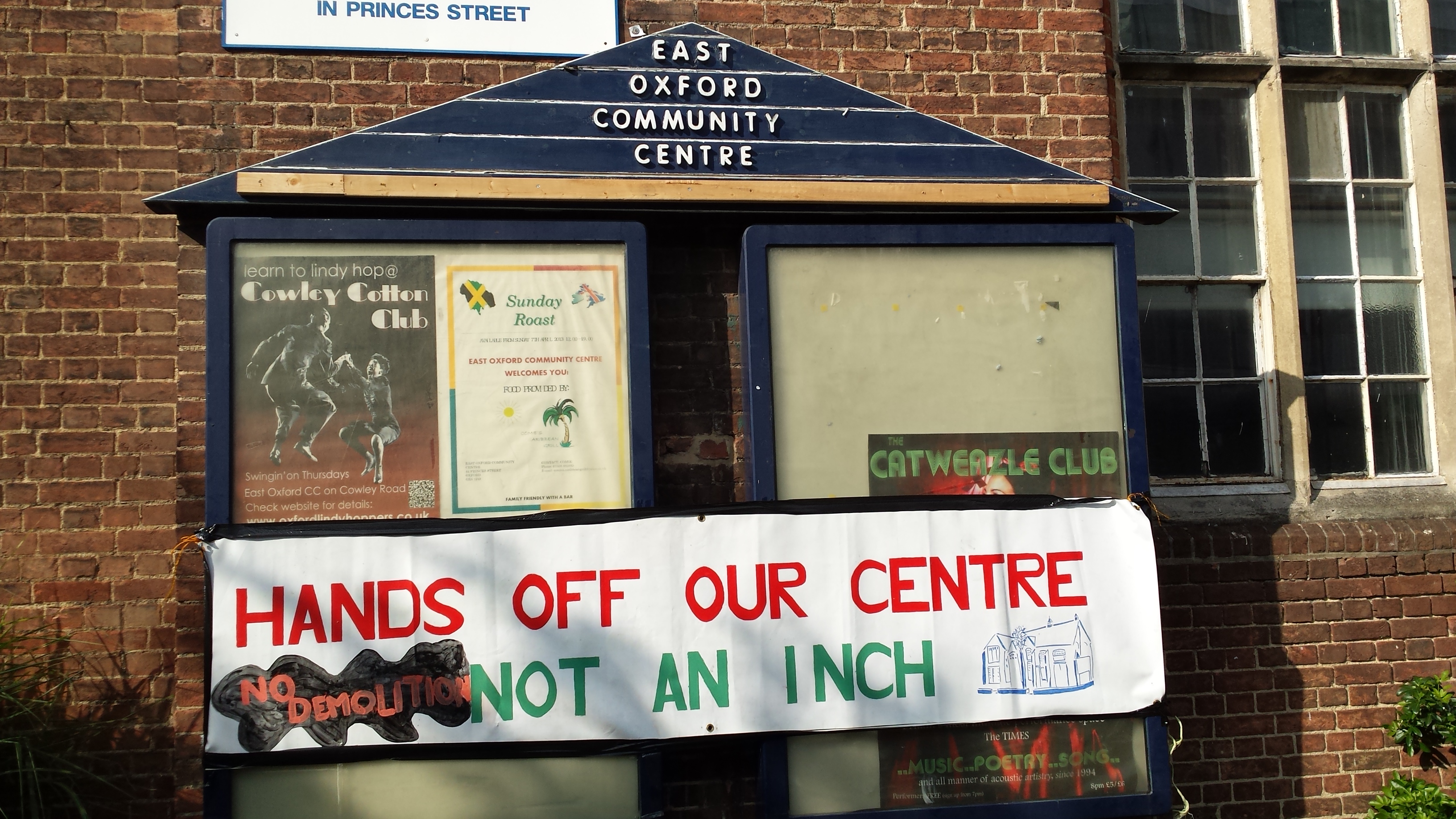 The East Oxford Games Hall, Film Oxford building, and half of the East Oxford Community Centre site will be sold off for redevelopment despite a fully costed bid by Green Councillors last year that would enhance community facilities at the Cowley Road community centre and provide much needed social enterprise and social housing space.