Why are Greens winning so many local elections? Look at Oxfordshire

Last May, Greens won some of our best results council elections across Oxfordshire, following on from stellar results in the 2019 European elections. We ended up with three councillors on the county council, three on the city council, nine on district councils, and ten on city and parish councils. This was the most we’ve ever had in the City, chipping into the deadlock that the Labour party has on the City Council – and was enough to take the County Council out of Conservative hands for the first time in its history.

This is part of a national trend, in which Greens have been winning more and more votes in local elections across the country. There’s truly no such thing as a ‘traditional’ Green seat any more. 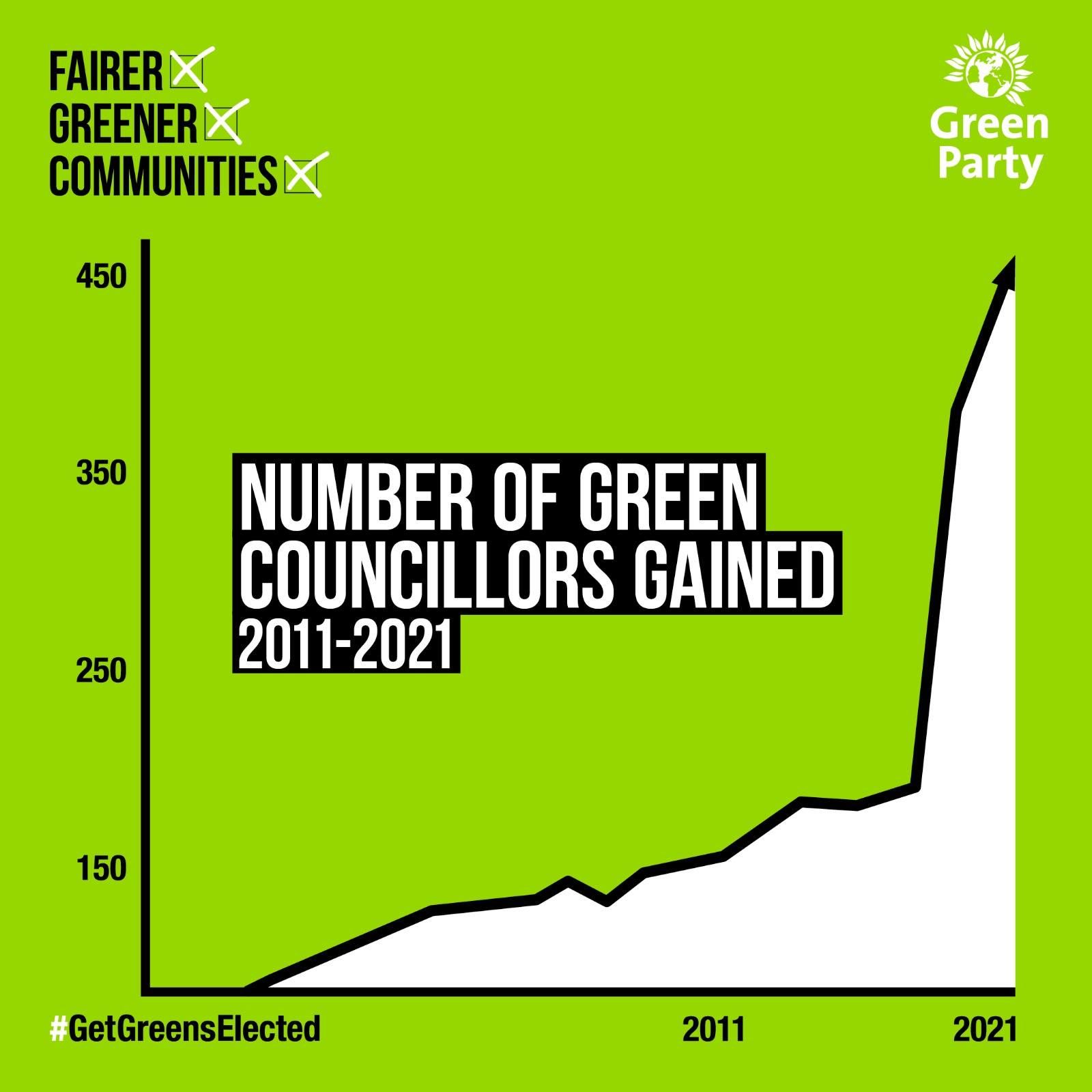 Why is this? Well, apart from the fact that we’re the only party that takes the climate emergency, rising inequality and the huge challenges the country faces seriously, Green Councillors get things done.

In under a year, your councillors have:

Our councillors show up, listen to residents, and work for you all year round – not just when it’s election time.

Our numbers might still be small in the council chambers of our county – but just like Caroline Lucas in the House of Commons, our councillors punch above their weight.

If this is what just a few councillors did, just think what more can do.

You'll shortly be able to find out more about your candidates and what they stand for. Get involved here >