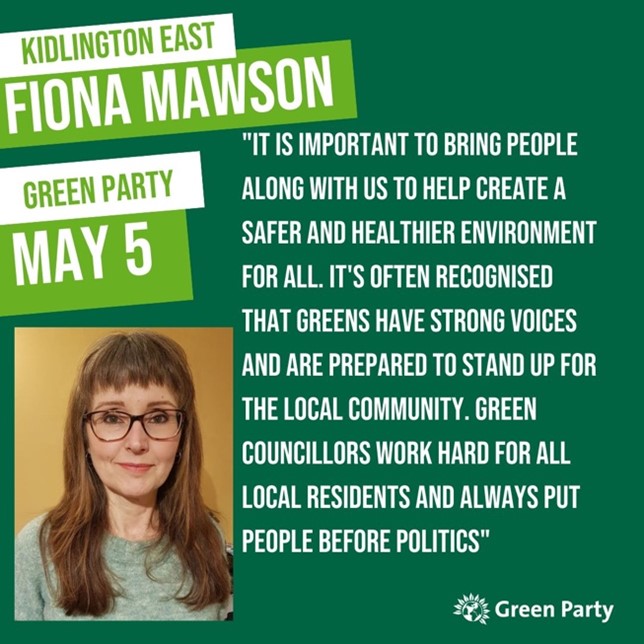 Fiona has been a parish councillor for six years in Yarnton and one year in Kidlington, and her focus is to engage with residents to create community projects that connect people with our environment. She was instrumental in setting up a community orchard in Yarnton and is working towards similar projects in Kidlington, including shared garden spaces in public parks that will help people to grow their own food.

She has also been involved with local campaign groups and parish councils in monitoring the huge housing and development plans for the area, making sure that developers are addressing flooding issues, the impact on nature and traffic management, and has been campaigning for more safe cycle routes.

Candidate for Fringford and Heyfords 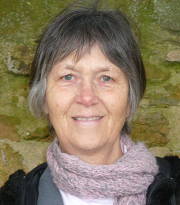 I have lived in Lower Heyford for 10 years and am pleased to stand for the Green Party in Fringford and Heyfords. I am a committed vegan, believing that this is one of the most efficient ways to reduce our individual carbon footprints. I have solar PV and hot water panels and believe there is much that can be done to reduce our energy consumption. Whilst believing that there is a need for starter homes and truly affordable eco-housing, I am opposed to big commercial developments that threaten to place further pressure on our already overcrowded roads. I believe our Green Belt is best left as such, especially when there are alternative brownfield sites. I would like to see regeneration of more woodland in our County and preservation and creation of more wildlife habitats. 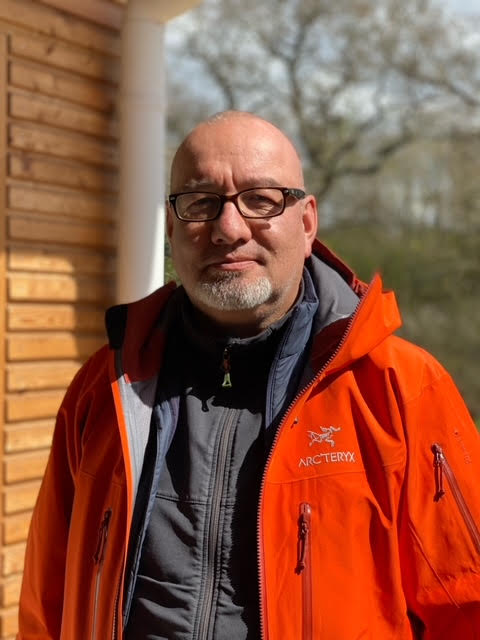 Damien’s priorities for Bicester are to promote thriving high streets, with independent shops, community centres, museums and cafes. He would also encourage investment in bus routes and cycling lanes; fight for cheaper bus prices and designs for road systems that consider cyclists and pedestrians. Damien believes in promoting compassion and belonging – where each one of our neighbours feels welcome, regardless of race, age, gender or ability. He is committed to a world that works for everyone.

Candidate for Bicester North and Caversfield 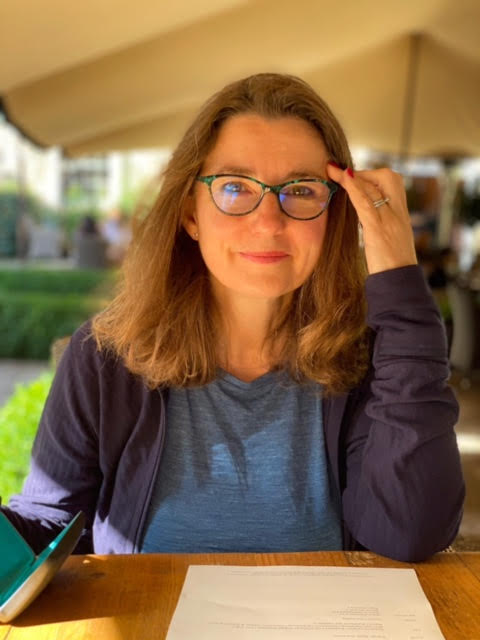 For Bicester to be sustainable, in terms of thriving community, environment and business, we need to take a holistic approach. I am standing so that Bicester North residents have the chance to vote for a Green Party candidate who wants a balanced planning approach, protection of our green spaces and responsibility and support for our community.

Candidate for Banbury Grimsbury and Hightown 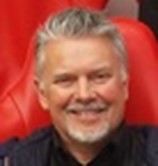 I have lived in Banbury for 7 years. I am looking to vastly reduce the constant unsympathetic development that is destroying our green spaces whilst polluting our air and damaging and crowding our roads with traffic, and diluting the local services for existing residents.

I am determined to fight for fairer business rates to help small firms which can regenerate the area. I am keen to protect and improve public transport and other local services, whilst curbing excessive development, which puts undue strain on our infrastructure and traffic. This also affects our health and increases the risk of flooding.

I have lived in Deddington ward all my life. If elected, I would plan to fight to swing the balance of power away from large developers and towards council housing and smaller developers who build in consultation with existing residents.

I would also fight for new developments to be carbon neutral and fully insulated where achievable, and use all tools at the council’s disposal to deal with the climate emergency on a local level. 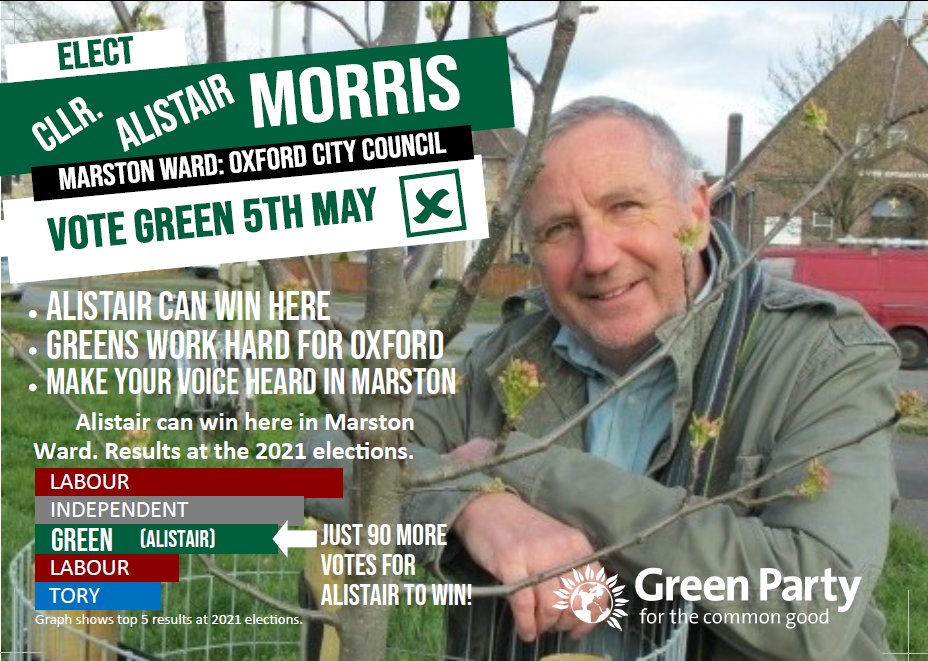 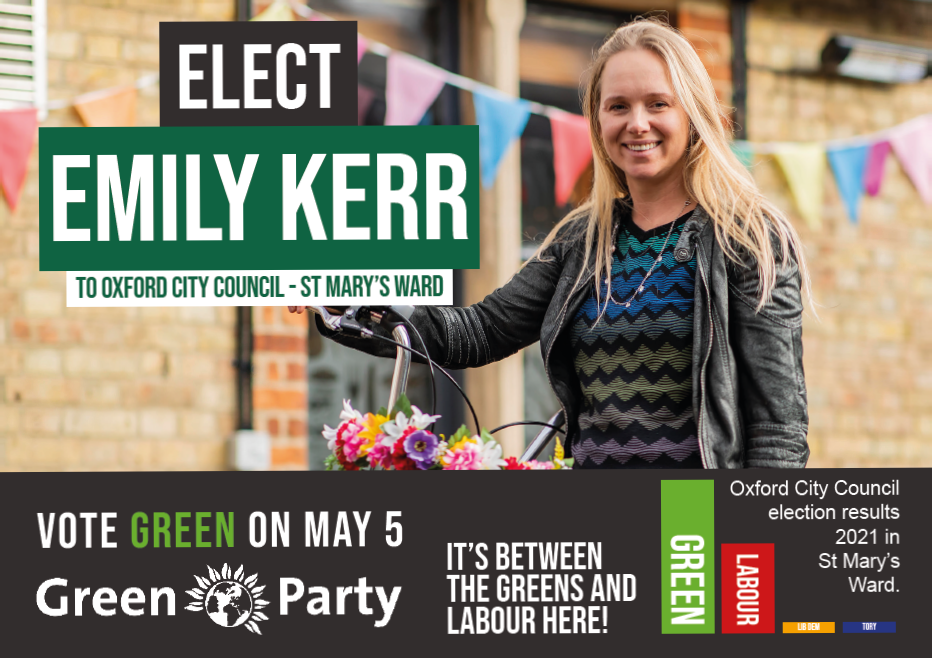 Emily has lived in St. Mary’s ward since 2015. She is the founder of Share Our Cars, a national campaign encouraging people to ‘borrow, not buy’ new cars, and lives with her partner and their three young children.

She works as a sustainability consultant, most recently on Marks and Spencer’s net zero carbon strategy and is a great believer in the power of both business and grassroots community initiatives to make change.

With a background in science, Emily is extremely concerned about the impact of climate change on current and future generations and joined the Green Party to make a difference on climate and social justice at the local level.

She loves cycling, and campaigns locally for improved cycle and pedestrian safety and empowering people to reduce private car use. Emily has also launched, or helped launch, a number of car-sharing groups in Oxford, allowing neighbours to easily share their cars in their local communities and reduce pressure on local parking.

She was recently recognised as a Climate Change Hero by the High Sheriff of Oxfordshire.

Emily is also passionate about education. She has been a school governor for 13 years (the last seven at Mary & John Primary School), and ran a company which published travel guides for kids. She also volunteers as a camp leader on Forest School Camps.

Emily studied for her MBA at INSEAD in France and Singapore, and has a Genetics degree from Cambridge and an English literature BA Foundation from Oxford.

These elections the Oxfordshire Green Party is running candidates in Cherwell wards, including the District Council elections; a total of 7 candidates. The candidates, listed by the ward they are standing in, are: