Speak Up For Our Rivers

Speak Up for Our Rivers!

Join us in Henley
November 5th at 9:00am 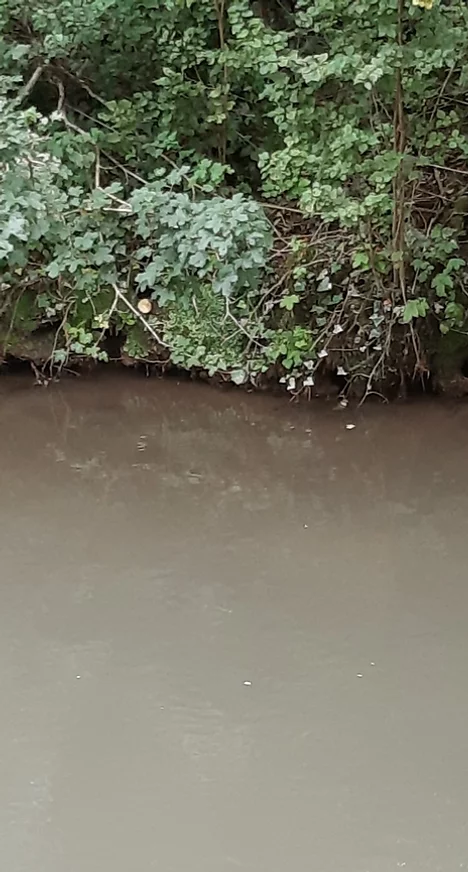 Last year, MPs (including all the conservative MPs in Oxfordshire) voted down a House of Lords amendment to the Environment Act that would have imposed tougher targets on water companies.
New targets announced this year make sewage discharges legal, in some cases, until 2050.
.
The Henley Mermaids have been swimming the length of the Thames from Cricklade to Henley to raise awareness of sewage pollution and to raise money for Surfers Against Sewage.
.
Please join us on the riverbank for speakers including:

Refreshments, prizes for best costume and placard and the unveiling of a Blue Plaque "honouring" Thames Water's sewage dumping.