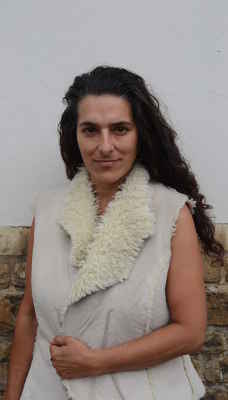 On 19 September 2013 there is an Oxford City Council by-election in North ward, where the Green Party came second to Labour in 2012 with more votes than the coalition Lib. Dems. The Green Party is fighting for a fairer Oxford. Let's make Oxford a green and friendly place to live.

Your candidate is Sushila Dhall, a well-known and respected community activist with 14 years experience as a former County and City Councillor. She founded the local campaign to save Port Meadow.

Your pledge to Sushila

Vote Sushila Dhall in September. Pledge your vote now, and vote on 19 September. Your vote will not be wasted, Greens came second in 2012.