Oxford flagged up in legal case for air quality breaches 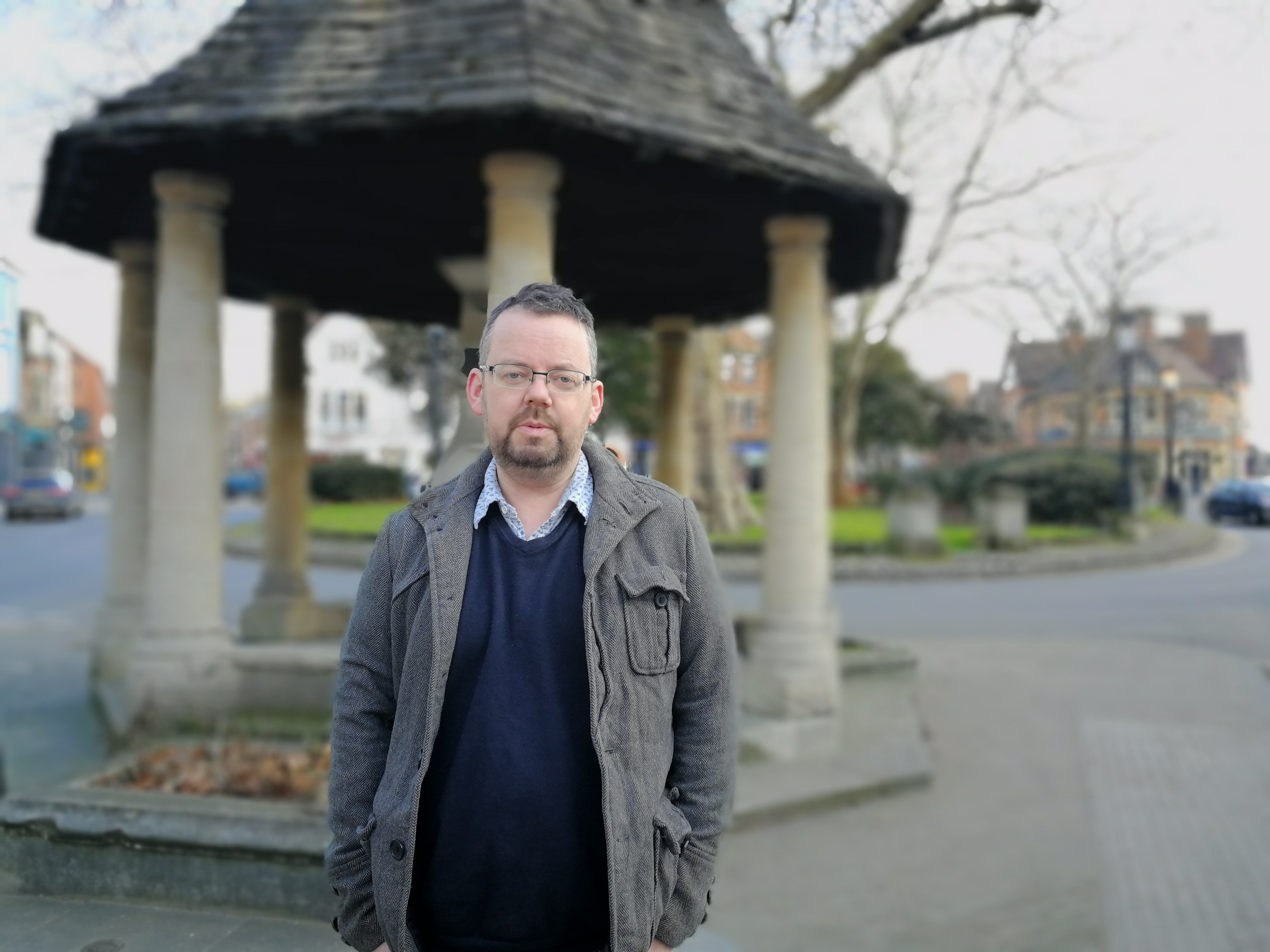 Cllr David Thomas (pictured at the start of St. Clement’s Street) says, “I am here today because, St. Clement’s Street is the most polluted street in Oxford. We don’t actually know how frequently it breaches air quality guidelines because the City Council, unlike in some other polluted parts of the City, doesn’t properly monitor air quality here. Following the ruling this week by Justice Garnham, the City Council will no longer be able to hide behind inadequate data or justify decisions such as the expansion of City Centre car parking when they are knowingly making air quality worse in the process.“

Oxford is one of 33 cities identified in the recent legal case as needing to take urgent action on air pollution.

“Following the ruling this week by Justice Garnham, the City Council will no longer be able to hide behind inadequate data or justify decisions such as the expansion of City Centre car parking when they are knowingly making air quality worse in the process.“

Extract from lawyers ClientEarth press release on the ruling: In a landmark ruling earlier this week,

“Every one of us has the right to breathe clean air. It’s unfair that we should have to inhale poisonous air every day through no choice of our own. We love our cities, but their pollution is slowly killing us. Air pollution contributes to an estimated 80 premature deaths every year in the Oxford”.

And how is the UK doing on air pollution compared to other countries? Terribly. The UK is lagging disappointingly behind other countries. Paris held its third city-wide “car free day” last October. In Amsterdam and the Hague up to 70% of journeys are by bike. Germany has just announced that it will trial free public transport in 5 cities to fight air pollution.

“This is why today, Greens in Oxford are joining others to launch a petition calling on Government to give us a new Clean Air Act fit for the 21st century. Today, we are imagining together how different things could be. Our cities’ air could be clean, our streets healthy, our everyday journeys safe. We could have streets we enjoy spending time in, as we are today. Imagine everything you could do on the street if it was free from the pollution, danger, and noise of traffic.

"Imagine that walking, cycling and public transport would be the most convenient and hassle-free ways to get to work, school, and the shops.

“Imagine streets that are safe and friendly places where people choose to spend time.

“Imagine cities we can breathe in.”

(Page  51 contains the data for St. Clements). The AQ study covers the period before the re-opening of the expanded Westgate. AQ is widely expected to show deterioration in the new AQ study – due out July 2018 – although the Greens are trying to obtain data in advance.