In a landmark vote, Oxford City Council yesterday backed an (amended) Green Party motion to investigate the introduction of rent controls in the private rented sector.

An amendment from Labour means that this is now only being considered in the 'longer term' but the Greens are hopeful that they can apply further pressure to speed up adoption of the measures outlined in the motion.

If Oxford moves forward with voluntary rent controls, backed up by market intervention to offer these to tenants, it will be the first Council to do so. 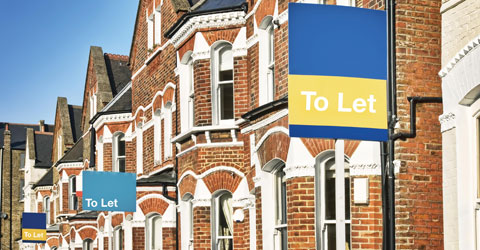 "This is a significant step forward and good news for those struggling with Oxford's sky high rents. The Council have committed to exploring the setting up and running of a letting agency which charges no introductory fees, operates a fair rent policy, and offers more secure tenancies. What is more, they have said that they will look at publishing and promoting an Oxford 'fair rent' and creating a scheme which allows other private sector landlords to adopt similar measures."

The motion was seconded by Green Cllr David Thomas who added "It is a shame that Labour don't seem to want to move forward more quickly with this. The longer they delay the less affordable rents will become."

Key measures of the motion are:

1. Setting up a new letting agency owned and operated by the Council

2. Operating this letting agency according to best practice by:

3. The Council may also consider offering accreditation to other agencies wishing to operate under this standard.