Proposals for a new  City Centre Public Space Protection Order which criminalise non-aggressive begging and non-compliant busking looks set to be agreed by the City Executive Board on 11th June after a last ditch attempt by three of the four City Centre Councillors (all Greens) whose wards were affected by the PSPO failed to convince the Labour majority on the City's Scrutiny Committee (2nd June 2015) to recommend changes to the PSPO.

The City Council's controversial plans have already made national headlines. Even the City Council's own consultation presented at the Scrutiny Committee showed that members of the public did not want to criminalise begging or busking.

If agreed on 11th June, beggars and buskers will be liable to on-the-spot fines which, the Greens have argued, is an inappropriate and heavy-handed way of dealing with any potential issues arising from these two activities.

"Levying fines for begging, which cannot possibly be afforded, is a heavy hand approach to a social problem that needs sensitive management." says Cllr Ruthi Brandt, Green Councillor for Carfax Ward - one of the two wards affected by the PSPO.

"Busking has been effectively managed in the City for years without the need to resort to fines. What we need instead is to follow the example of places such as Liverpool and York and develop a more comprehensive code of conduct that includes enforcement, but only as a last resort, and using existing powers." says Cllr David Thomas, Green Councillor for Holywell Ward - one of the two wards affected by the PSPO.

There will be a protest against the PSPO on Thursday, June 11, as the City Executive Board meets to make their decision. 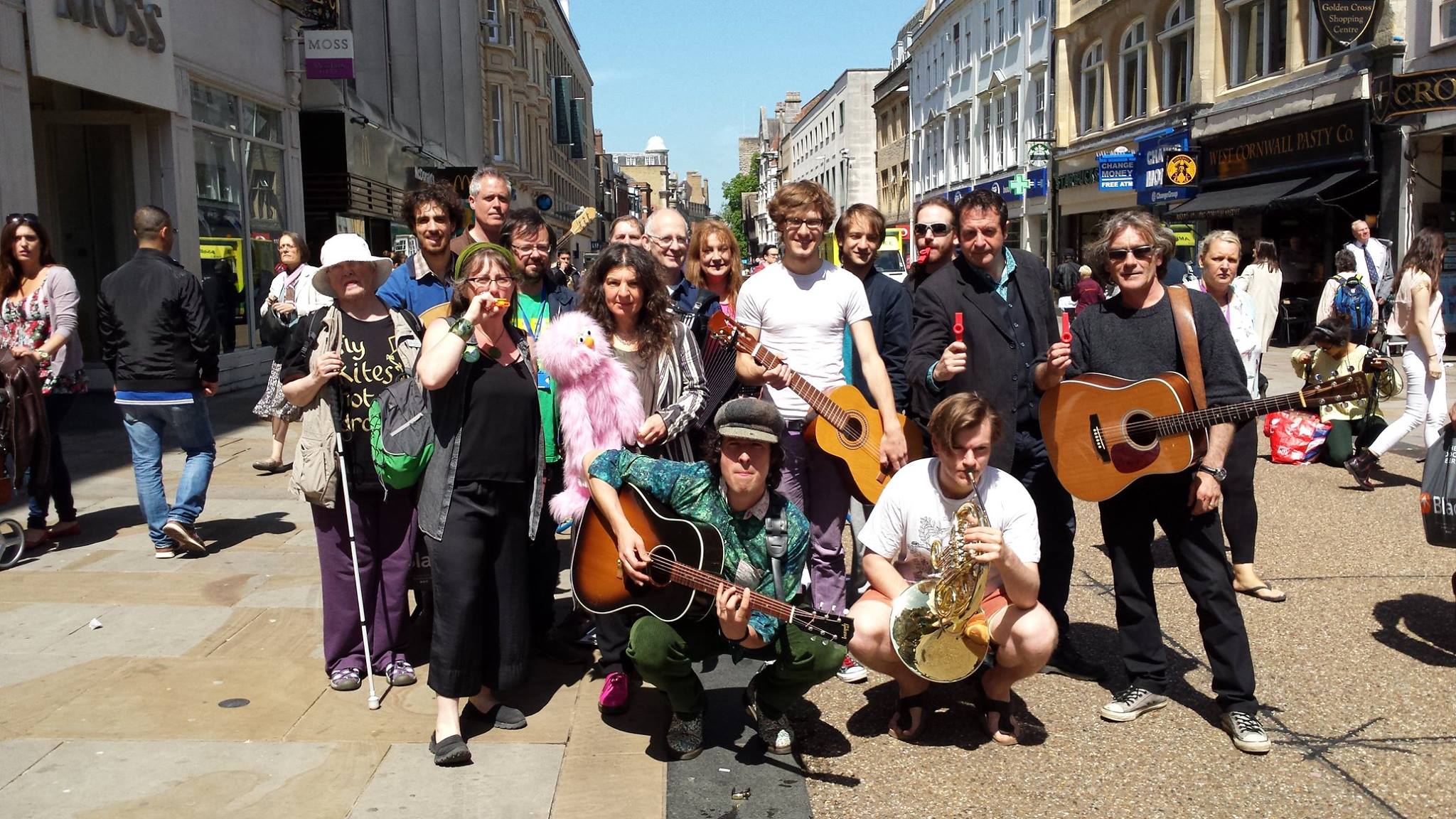