Following a failed attempt by the Greens and the Fossil Free Oxfordshire Campaign to get the County Council to adopt an ethical investment policy (the motion was voted down by Labour, the Tories and most Liberal Democrats), the Greens are attempting at Full Council today (14th July 2014) to convince the City Council to take a different view.

The motion (on page 64)  is being proposed by Green Cllr Craig Simmons, who was recently and  unexpectedly appointed by a majority of Labour Councillors to Chair the City's Finance Panel - the committee which is now leading the call for an ethical policy for the City. 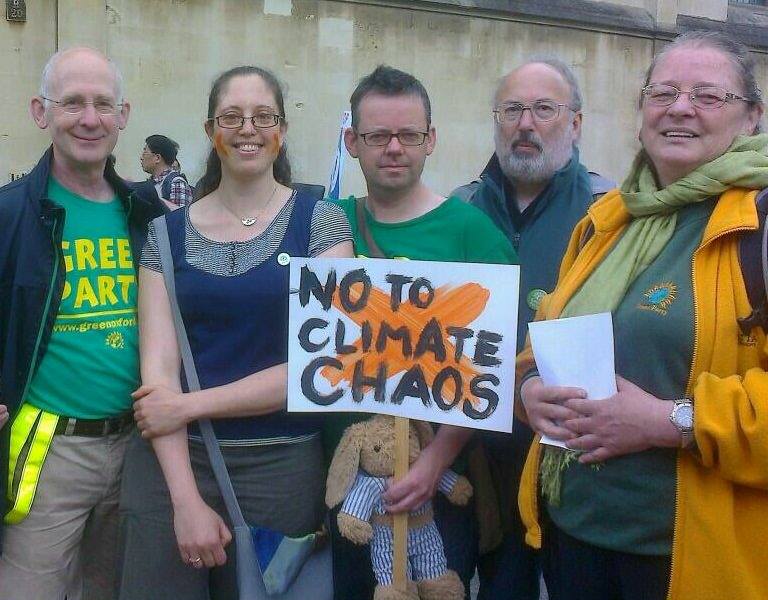 Says Cllr Craig Simmons, "Although is does not invest as much as the County Council, the City still has many £m's of investments which, until now, have not been the subject of any ethical assessment. My  motion aims to rectify this by putting in place a comprehensive set of ethical criteria; including the divestment from companies dealing with the extraction and refining of fossil fuels.  We simply don't know how bad our current investments are as we have not been monitoring them - but we do know that there is room for improvement."

Continues Cllr Simmons; "I would like to thank the Fossil Free Oxfordshire Campaign who sparked off the current investigation"