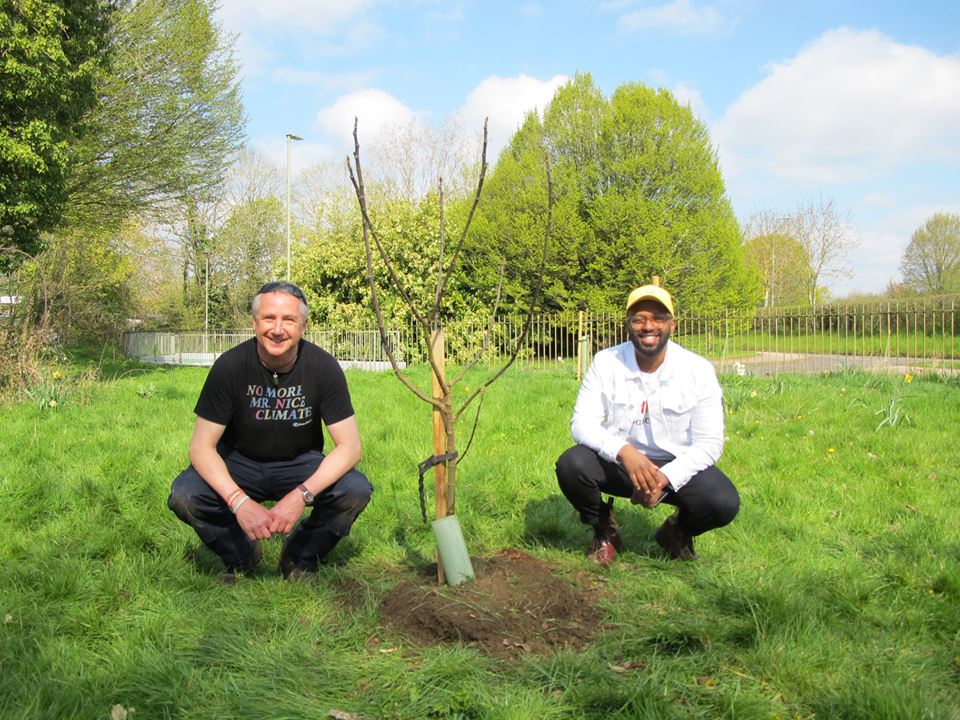 On 11 April Magid Magid, Sheffield’s young, Green Lord Mayor, came to speak to Oxfordshire Green Party. He inspired his audience with his infectious enthusiasm and his confidence that change is possible; he is living proof that one determined individual can make a difference by simply being themselves – and working extremely hard.

He charmed us all with his stories of keeping councillors on their toes (and awake) by wearing a different hat to every meeting. His mission is to find new ways of reaching out to the people he represents, not only through social media but by inviting a different person from the community along as his ‘consort’ on official engagements, for example, or making a rapper Sheffield’s first poet laureate.

Underlying everything was his own humane philosophy, summed up in such maxims as ‘Compassion is the ultimate manifestation of strength’. He became a politician in the first place because ‘I couldn't keep asking the wrong people to do the right thing.’ The three lessons he says he has learnt in the process are:

On 12 April, Magid planted a fig tree with the Community Action Group - 'Marston Community Gardening'. Then he joined Oxford Young Greens and David Williams (Green Candidate for Oxford East) for the Youth Strike, in Bonn Square.

Good luck to Magid now in the European elections! 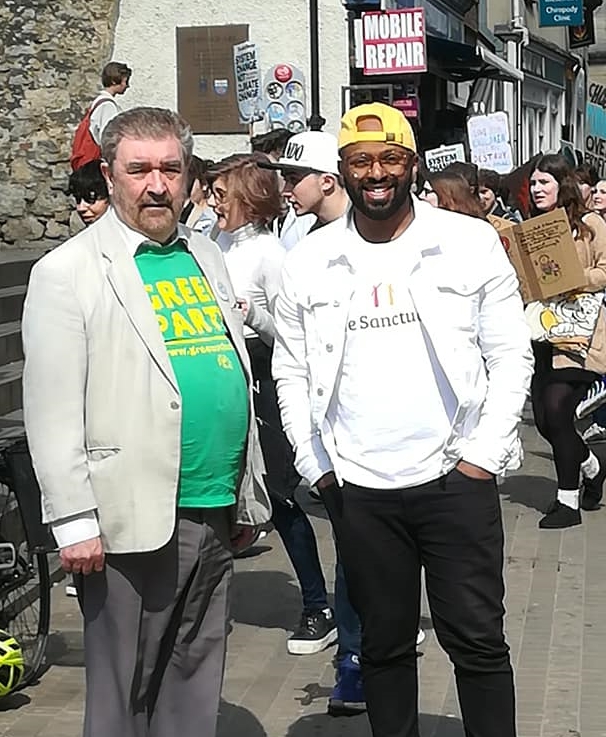 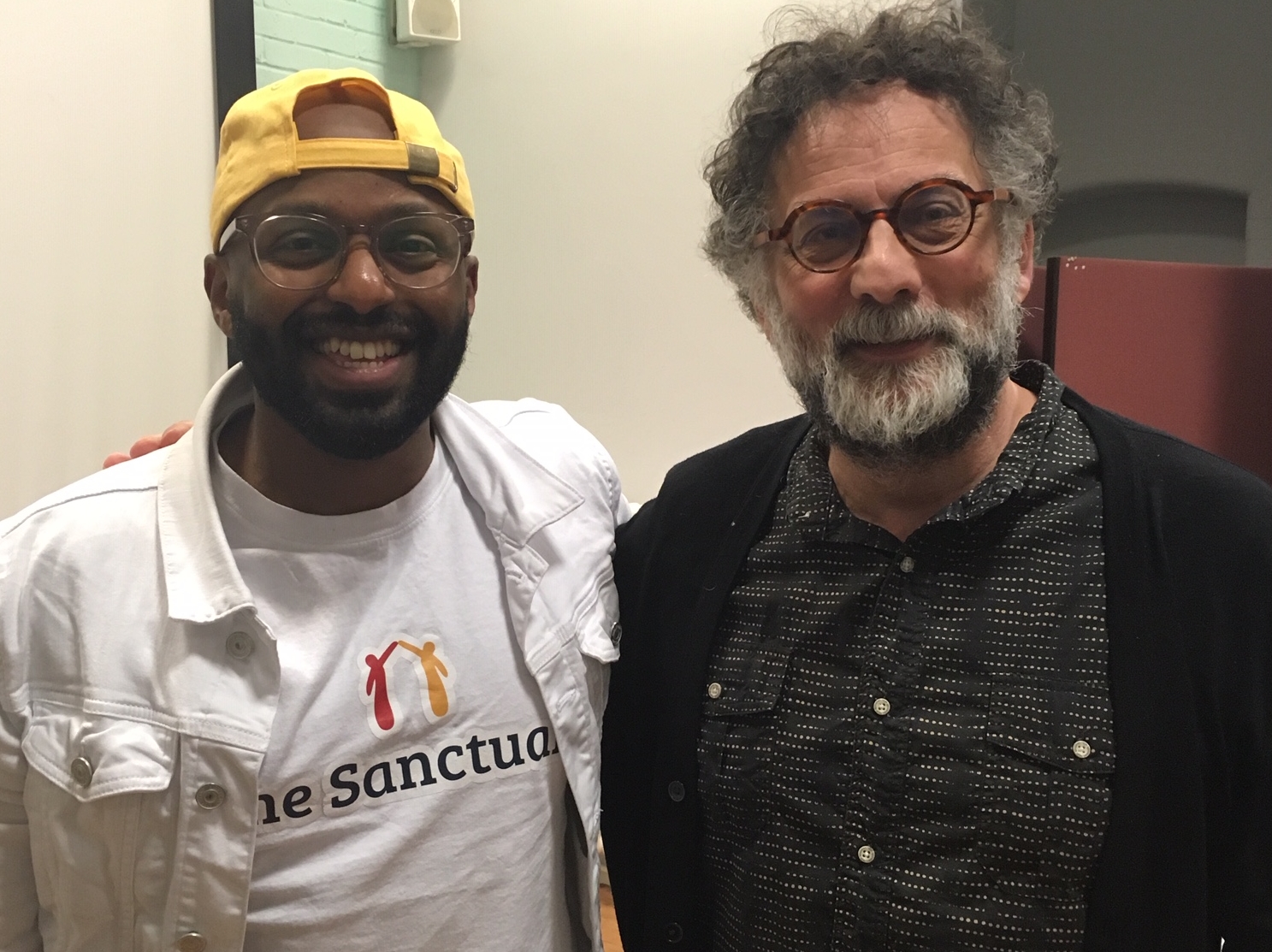