Larry Sanders is the new candidate for Oxford West and Abingdon

Larry Sanders is the new Green Party candidate for Oxford West and Abingdon in the 2015 General Election. 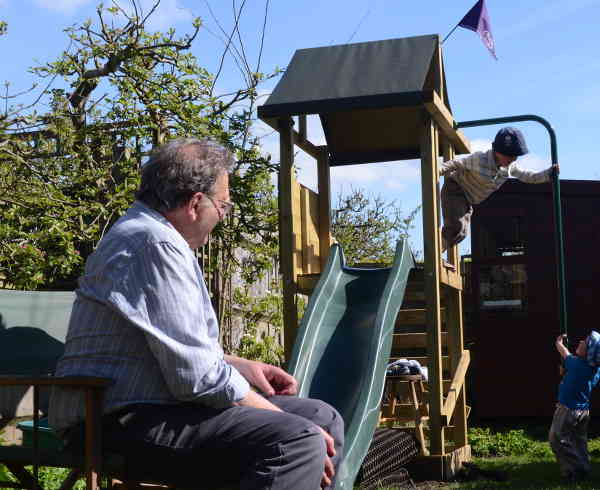 After a ballot of all Green Party members in the constituency, Larry Sanders has been selected as our candidate.

He will be campaigning in one of the 20 closest marginal seats in the UK, showing voters how there are better choices than the two they are presented with. Both the Conservatives and the Liberal democrats do not serve the common good, but enact policies to favour the idle rich at the expense of the poor and vulnerable.

(In the picture you see Larry with his children at a garden party celebrating the Green Party successes in the Oxford City and European elections in May 2014.)