Oxford City Council's Executive Board are this evening discussing how to spend a 'windfall' of £193k from Government. The additional funds were unexpected and the Council were only notified after the 2018/19 budget consultations had started.

The Greens have long been campaigning for better facilities for Oxford's rough sleepers (the number has risen 400% in the last five years) and have identified the need for additional investment in emergency accommodation during cold weather as a priority.

Estimates secured by the Greens indicate that this would cost an additional £35k per year. They are applying pressure on the Labour administration to fund an extended SWEP out of this money.

Green Group Leader Cllr David Thomas says, "The Council should use this windfall to extend the current emergency accommodation for rough sleepers. Everyone deserves a warm and safe space in cold weather." 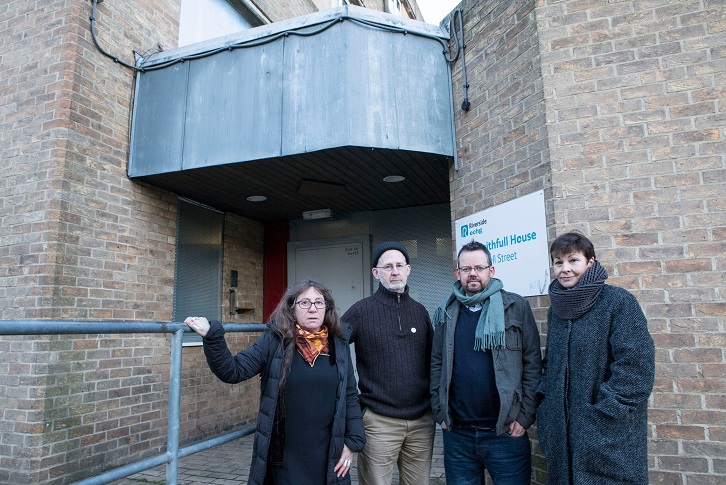