Councillor David Williams, Leader of the Green Group on Oxfordshire County Council, is calling for the support of the public. On Saturday 13th February, from 11.00am at the Clarendon Building in Broad Street, the Love Oxfordshire march against avoidable cuts in spending on services will be assembling.

The march, organised by Save Oxfordshire's Children's Centres and local trade union branches, will be going from Broad Street to Bonn Square, Oxford. David Williams says:

"The cuts proposed by the County Council, and imposed by the Conservative Government, are having a serious impact upon the poorest and most vulnerable people in our County. Homeless people are now under threat of being put on to the streets; elderly and young vulnerable people face being marooned in their homes without the daily support they need as social services are cut back." 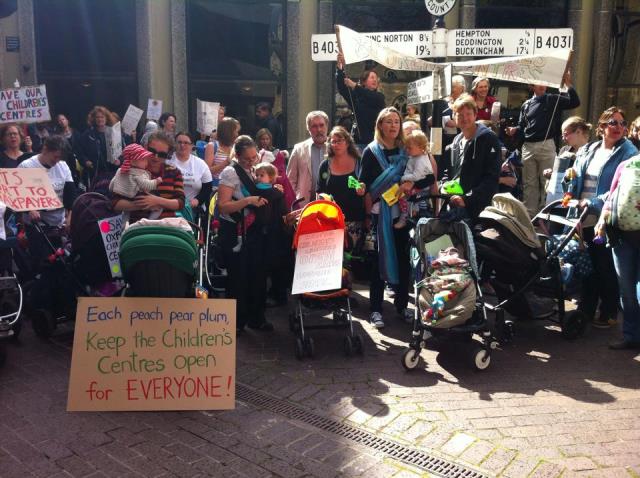 - Our rural bus services, as a result of cutting subsidies;
- Our elderly day care centres;
- Our services to support carers;
- Our homeless support facilities;
- Our HIV care and prevention services.

"The UK is a rich country with a perverse taxation system which takes more from the poorest fifth as a proportion of their income than the top fifth. Poor and middle income households paying a variety of taxes are in fact subsidising the richest. Our Government needs to increase a diverse range of taxes to ensure that public services are improved and that those with the greatest ability to pay do so."