Greens shut out of County meetings between officials and Councillors

“As the Leader of a political group on the County Council, I would expect to be part of the whole of Council agenda meetings which help full Council meetings to deal with amendments and otherwise run smoothly. However, on the last occasion of this meeting in July, the leader of the Council, Ian Hudspeth, had me escorted from the room by the Acting Chief Executive on the ground that the rest of the meeting with all other group leaders was confidential. [As far as the Green Party knows, the other political leaders could rule in favour of Green participation in the closed part of these meetings but have not chosen to do so. Their reasons for doing so have not been made available to the Green Group on the County Council] 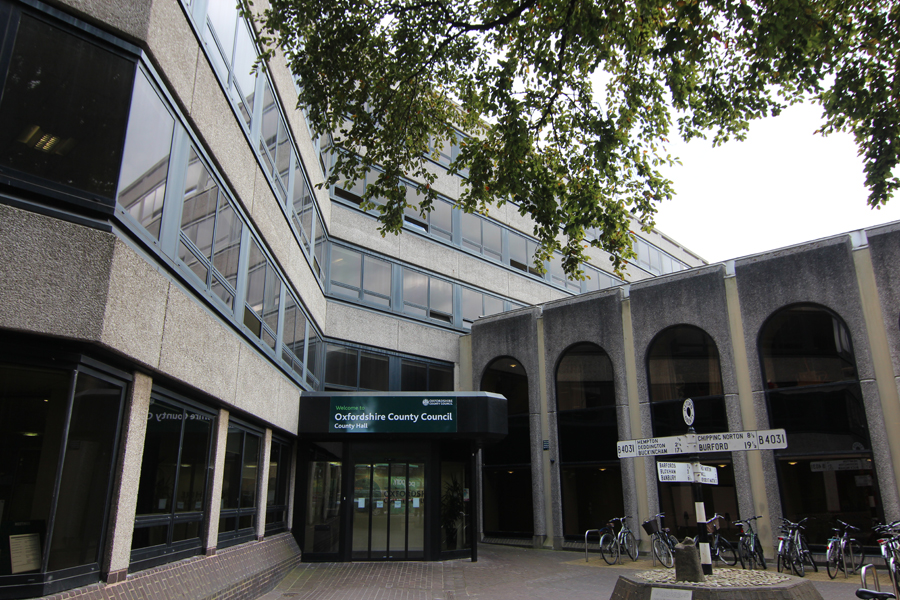 “Since then, my attempts to secure a place at the whole of these meetings has been unsuccessful. This raises issues of freedom of information, political bias and a breach with the Nolan principles of openness and transparency which are supposed to govern conduct in public bodies. I have finally received an officer briefing about the content of these formal, but secret and illicit, gatherings which are apparently dealing with: cuts; senior management reorganisation; Government proposals on Devolution; proposals for a new service delivery structure for Adult Social Care; the gradual phasing out of County Services. These are all political matters of great interest to the public. Since proposed total cuts of over £290 million impinge upon the lives of people all over Oxfordshire, it is vital that all County decisions are made openly.”

The Green’s County Budget each year tries to do the difficult job of making shrinking resources cover essential services.

We will be protesting this exclusion at 11am on Thursday, January 7, outside the County Hall. See here for more details and to RSVP