In a last minute budget amendment at the City Budget Council yesterday, the Greens managed to secure an additional £120k over four years for funding Oxford's Children's Centres.

The budget amendment was the work of proposer Green Cllr David Thomas who saw an opportunity during a break in the budget proceedings to broker a deal.

Says Cllr Thomas; "Although this will not be anywhere near enough to reverse the cuts imposed on the Children's Centres by the County Council but it will allow, for example, for the continuation of limited 'play and stay' sessions."

The Greens had tried for £200k of funding but this was reduced to £120k in negotiations with the Labour Group who would not support the full amount. 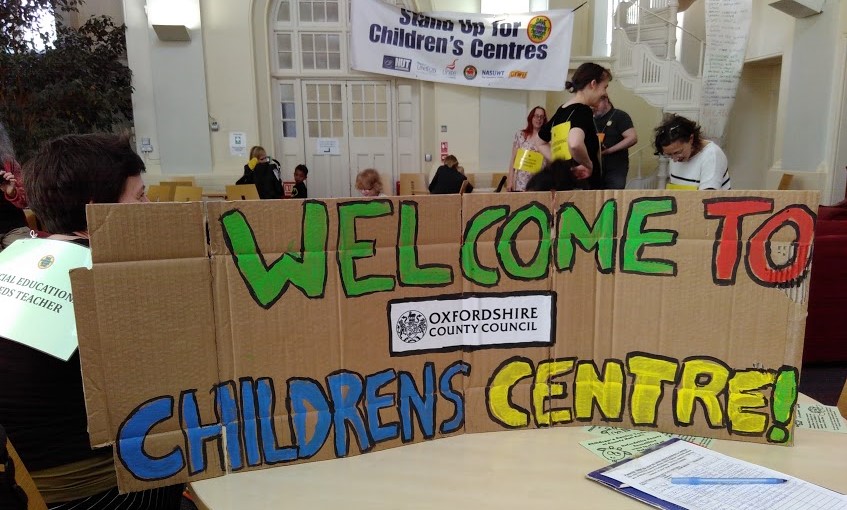