Oxford City Council have announced that the demolition of Lucy Faithful House homeless shelter has begun.

"It is simply outrageous to suggest that Lucy Faithful House is not needed. We have seen a quadrupling of rough sleeping numbers in Oxford since 2010; three times the increase seen elsewhere. And providing only 50% 'affordable' housing on-site, when this is our own land and our own housing company doing the project, is just a tragic joke. This is the same sort of level of affordable housing that we would expect any private developer to provide." 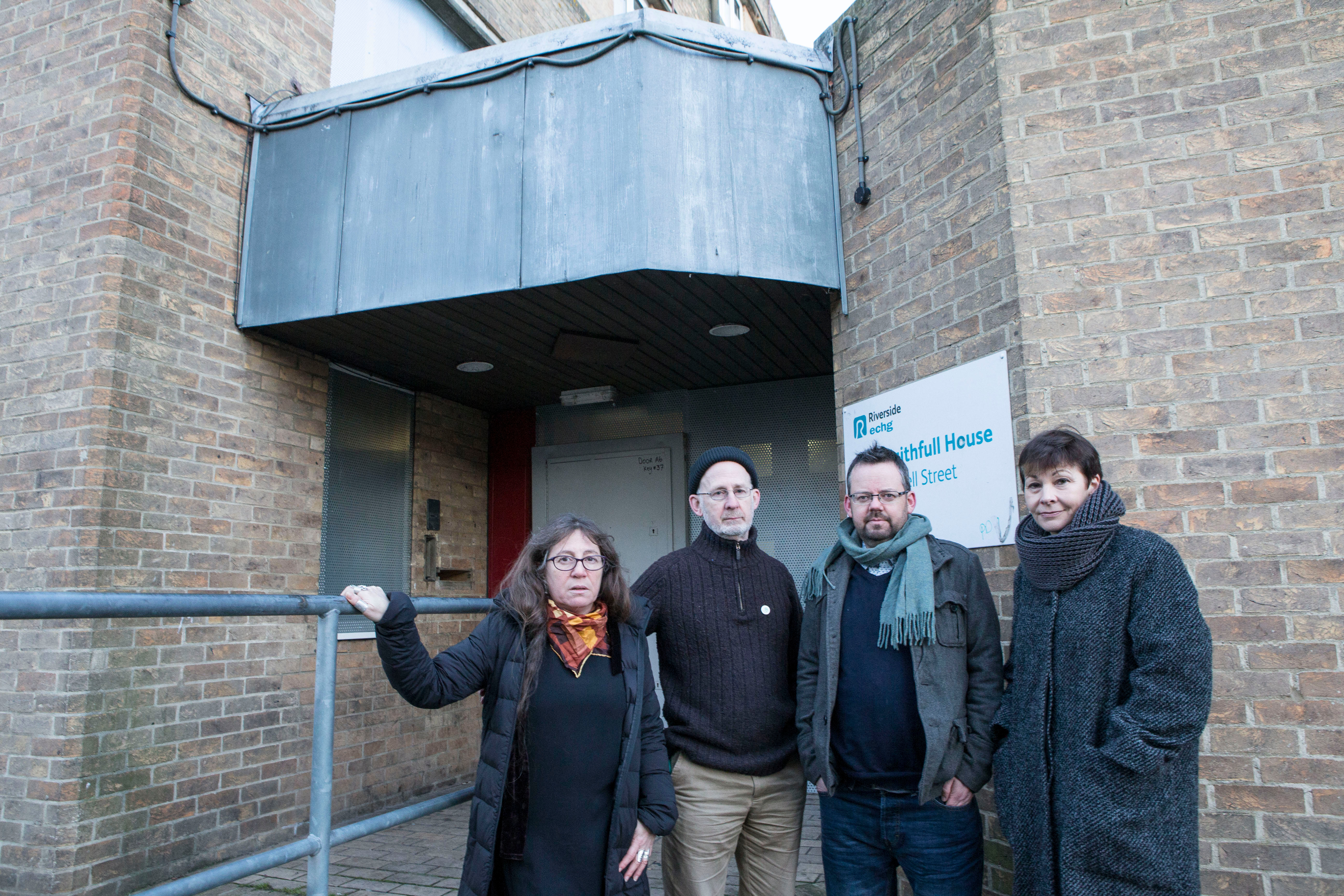 "To also suggest that Lucy Faithful House is somehow beyond repair is also a nonsense. Certainly, it needed refurbishment but Riverside, the previous operators, were very happy to continue to operate the building as a homeless shelter. The homeless are not helped by such misinformation. What they need is better support services and a warm and safe space to sleep at night."

During the City Council annual budget process in February 2016, Green City Councillors proposed redirecting spending for an unnecessary park and ride into homelessness, community facilities, and carbon reduction projects. The proposals were voted down by the Labour administration.  2016 Green budget

Green City Councillors tried to redirect the park and ride money again in 2017, after it was announced that the cost of the new park and ride had doubled to £4m. Once again, the proposals were voted down by the Labour administration.  2017 Green budget

According to the City Council press release the Lucy Faithful House is being demolished because "...the building has no remaining viable use..."