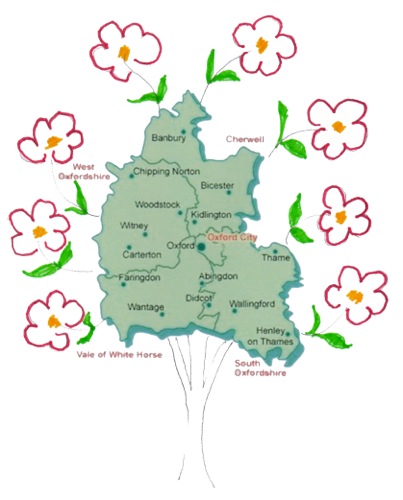 Let’s make the Green voice heard across the county

The rise of the Greens 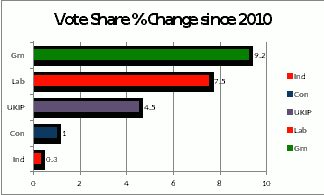 The 2015 General Election saw the best ever results for the Green Party in Oxfordshire. 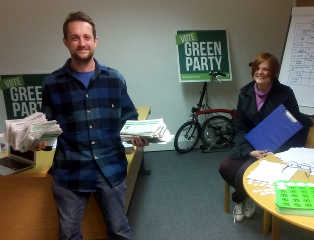 If the Green Party is to build on this growth in support we need the ability to do more. On issues such as housing, transport, and air quality, our voice needs to be heard in Oxfordshire. Imagine the difference that we can make together, throughout the county, with a stronger, better organised Green Party.

The key to further electoral success is a sustained and active presence. During the 2015 Oxford East campaign, we rented a dedicated campaign office. Within just a few short weeks we were able to mobilise more volunteers and campaign more effectively than ever before. It demonstrated how much more effectively we work when we have a dedicated base.

Now is the time for us to find ourselves a permanent office, based in Oxford for members across the county to use.

Your money can help us grow

Where your money would go

Regular donations are the key to planning ahead

The difference an office makes

In 1998, the Green Party in Brighton & Hove opened an office with the financial help of its members. At that time the city had only one Green representative, a city councillor. In 1999, the office played an instrumental role in the party winning two more councillors and a MEP in the South East.

By 2010, and following a move to a bigger office, Brighton & Hove Green party had:

Oxfordshire has always been a special place for Greens, and I was proud to be the first Green county councillor there in 1993. I know the Green Party could do so much more locally, and having an office for the party will really help it achieve its potential. Caroline Lucas MP, Oxfordshire county councilor 1993-1997