Green proposals to provide an extra £2m for spending on homelessness and inequality in Oxford were tonight voted down by Labour and LibDems at the annual Council budget setting meeting. 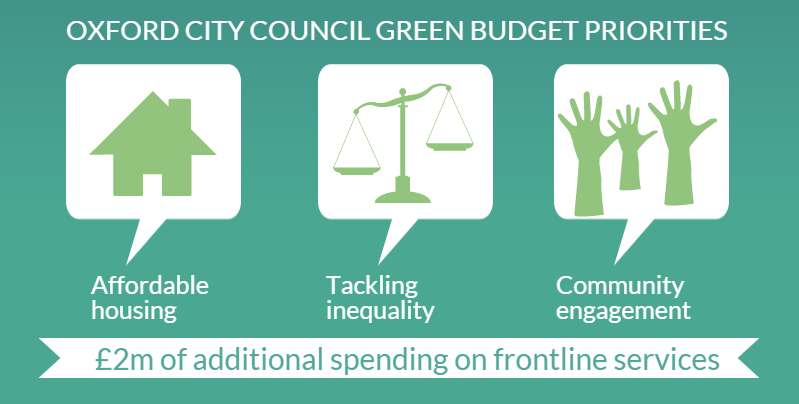 Says Green Councillor Sam Hollick, who presented the Green Budget amendment, "At a time when Oxford is facing a housing crisis and rising inequality, it is extremely disappointing that Labour chose to cut vital services despite clear proposals from the Greens on how alternative funding could be secured."

Ironically, the vote came on the same day as new evidence from End Child Poverty was released by the City Council which showed that one in four Oxford children live in poverty - almost half pushed into poverty by the rising cost of accommodation.

Meanwhile the LibDems indulged in what Green Councillor Craig Simmons coined 'duck pond politics' after presenting a series of very minor proposals including £90,000 to "re-line a popular pond in Cutteslowe Park".

Read the full details of the Green Budget in our Explanatory Notes (pdf), and see the Finance Officers' commentary here (pdf)