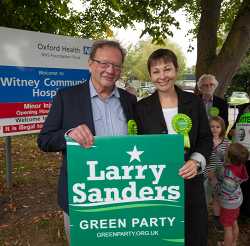 Donate to our fighting funds now—help our campaigners to deliver the leaflets and knock on the doors needed to get the message out. We are up against a massive effort from the bigger parties.