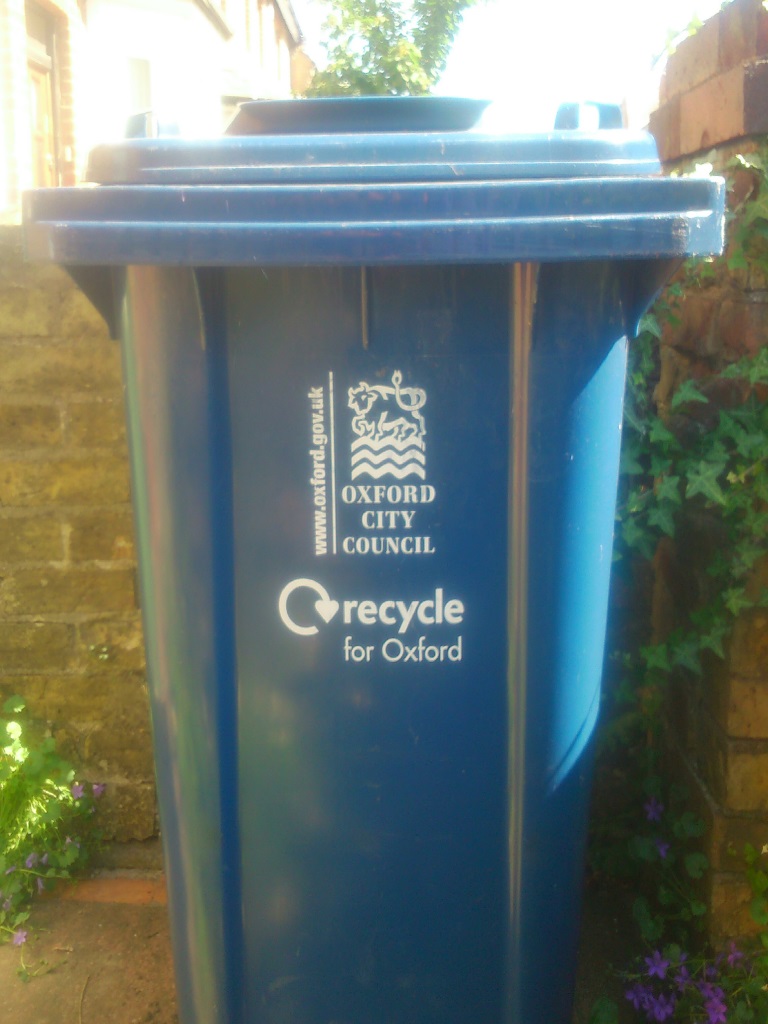 The funding is for a three year incentive scheme entitled the 'Blue Bin Premier League'.

The most improved area of the City each month will receive money to donate to a 'good cause' of their choice selected in collaboration with local Councillors.

This incentive scheme will be reinforced with an education campaign and support materials to generally boost recycling rates.

Says Green Councillor Craig Simmons who spoke at the City Exec Board last Thursday when the funding was announced:

"This is a win-win situation - households are incentivised to recycle which benefits the environment and saves money. Meanwhile good causes get additional funding."