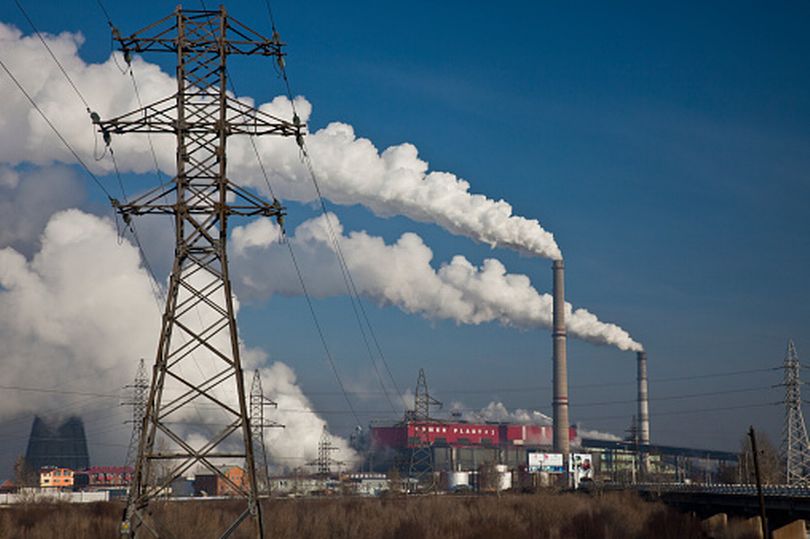 Two motions were brought by the Green/Libdem alliance – Progressive Oxfordshire – one calling on the council to oppose the Oxford to Cambridge Expressway and another calling on the Oxfordshire Local Government Pension Fund, to which CDC contributes, to divest funding from fossil fuel companies.

The first motion on the Expressway was blocked by the introduction of a previous motion from council Leader Barry Wood, calling on councillors to retain an “open mind” about the plans to build a motorway between Oxford and Cambridge. There has been no public consultation on these plans and so far no definite indication on a route, although it is highly likely that Cherwell will be significantly impacted by both the road and a portion of the 200,000 houses that will be built in Oxfordshire along its length.

Due to council standing orders, motions on the same issue cannot be debated within 6 months of each other (except in certain circumstances), so the Progressive Oxfordshire motion was struck from the agenda after Councillor Wood’s motion was passed. An amendment by the Libdems and seconded by the Greens calling on the council to consider the Expressway plans in the context of the council’s climate change emergency motion was not opposed by Councillor Wood, but Progressive Oxfordshire still voted against the substantive amended motion as still representing a bad outcome for the people of Cherwell.

The divestment motion was defeated after every Conservative councillor in the chamber voted against it. This was mainly on the basis that fossil fuel investments were believed by them to be more lucrative than more ethical funds, even though ample evidence to the contrary was provided by the proposer, Councillor Ian Middleton (an ethical entrepreneur), and seconder, Councillor Conrad Copeland (an economist).

Councillor Katherine Tyson (member for Kidlington West) said:
“The reality is, no new super-motorway is going to be better for our environment. That is why, although our amendment to ensure the Climate Emergency is taken into consideration was successful, we were not able to ‘keep an open mind’ as the motion suggests. The Conservative government are hell-bent on pushing through this Expressway regardless of what residents think, and the Conservatives locally aren’t willing to side with residents to oppose this terrible project.”

Councillor Conrad Copeland (member for Kidlington West) added :
“The solution to the Climate Emergency is not a new road or anything that encourages more people to make journeys by car. We desperately need to be investing in sustainable and active transport, especially the East–West rail link. I’m disappointed in Conservative councillors' unwillingness to stand up to Government when we know that the Expressway will have hugely negative consequences for our local environment and communities."

Councillor Ian Middleton (member for Kidlington East) commented :
“I was astounded at the blinkered attitude of the Conservatives on both our motions. Councillor Wood’s motion was a transparent procedural trick to remove ours calling for opposition to the Expressway. One has to wonder why he would seek to do that. Perhaps it’s because he’s the Chair of the Arc Leaders Group appointed by the Government to promote the Expressway plans.

“The overwhelming vote by the Conservatives to continue investing in fossil fuels that are at the root of climate change left me utterly speechless. The council has just passed a climate change emergency motion so I hoped this would be an easy motion to pass. Their unanimous rejection of the divestment proposal, which has been accepted by numerous other councils up and down the country, shows just how tokenistic their commitment to combating climate change really is.

"Since passing the climate emergency motion they have now voted 3 times against motions seeking to protect the environment, but this really is the most damning vote of all. It seems that for the Conservatives the priority is money over the lives of future generations.”

Both motions were supported by Labour and some Independent councillors.