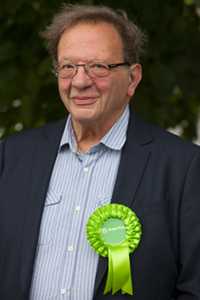 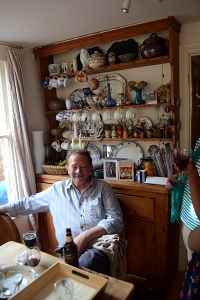 Larry Sanders is the Green Party candidate for the Summertown ward in the elections on 3 May.

He grew up in Brooklyn, New York, with his brother Bernie Sanders who is the only openly socialist politician in the US Senate. Larry studied economics at CUNY, social work at Oxford and holds a law doctorate from Harvard.

Larry has lived in Oxfordshire since 1969. He has held a wide range of positions in the county that reflect his training in Law and Social Work, including:

Larry is also currently the Green Party spokesperson on health.

More of Larry's views can be heard in this interview recorded in 2013 when he stepped down from Oxfordshire County Council: http://youtu.be/IzFdVfzrKvk