'No surprise' that Westgate is struggling to recruit say Greens.

Reacting to the news that the new Westgate Shopping Centre, due to open in October 2017, is struggling to recruit staff [1], Green Group Leader Cllr Craig Simmons has issued the following statement. 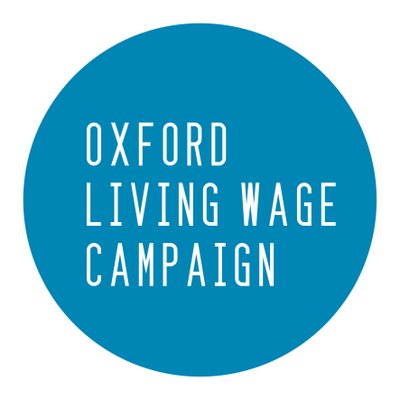 "It comes as no surprise that the Westgate is struggling to recruit. It is increasingly difficult for people in lower paying jobs [2] to find affordable housing in the City and traffic congestion and costly public transport means that commuting into Oxford is, for many, no longer an option.  We raised these points when the re-development was being considered for planning permission. This City owned site could, and should, have been used primarily for affordable housing. As it is, the net result from the 3,000 new jobs created will be added pressure on Oxford's already limited affordable housing stock further pushing up prices."

[2] The Greens are big supporters of the Oxford Living Wage - but the City Council have repeatedly refused requests from the Greens to promote the OLW more widely. Furthermore, it is doubtful in this case if even the paying the OLW would have resolved the housing situation.