Local elections will be held on 4 May 2017, including Oxfordshire.  All 63 councillors in Oxfordshire will be elected from 61 electoral divisions which will return either one or two county councillors each by first-past-the-post voting for a four-year term of office.

You can vote for a Green Party candidate, and help elect more conscientious Green councillors to better serve the public.

Check out our policies to understand what we stand for and will fight for.

Check out our candidates, who are standing in all districts: 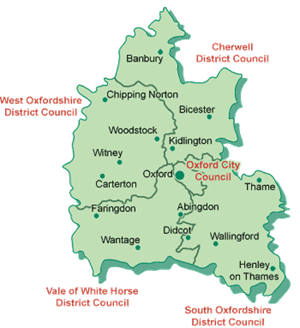